Nepal, a country with great potentials 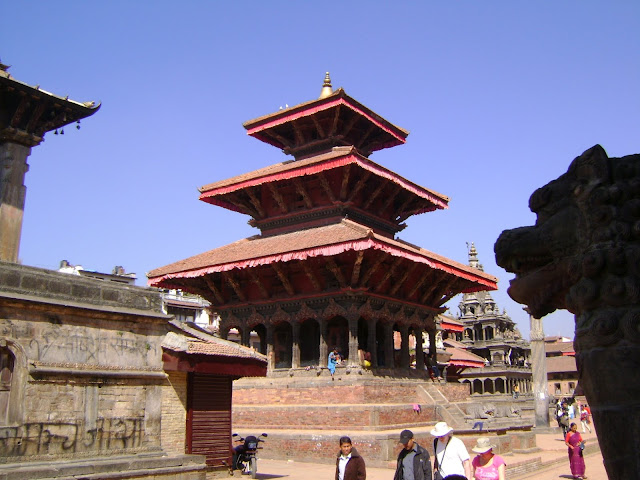 Nepal is culturally and naturally rich. People follow different religion, has their own culture, lives differently and so forth. Nepal has unbelievably varying topography, it has highest peak of the world as already mentioned and low land as low as 60m high from mean sea level. It has great potential in hydro power as well as becoming transition point for trade between India and China, lets not neglect the tourism potential. Who knows it may soon become ultimate destination for tourists from around the globe. 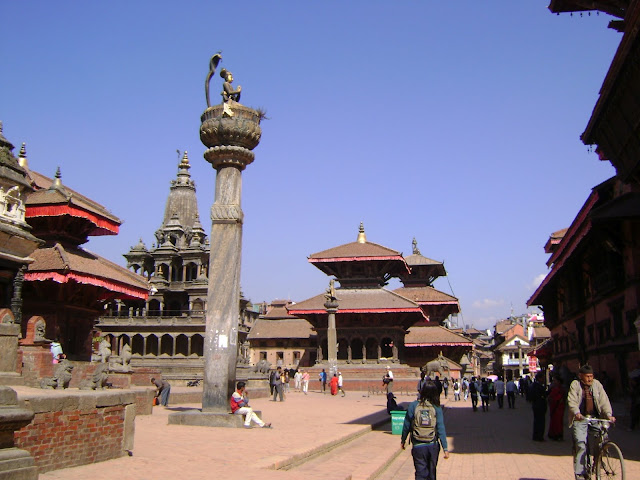 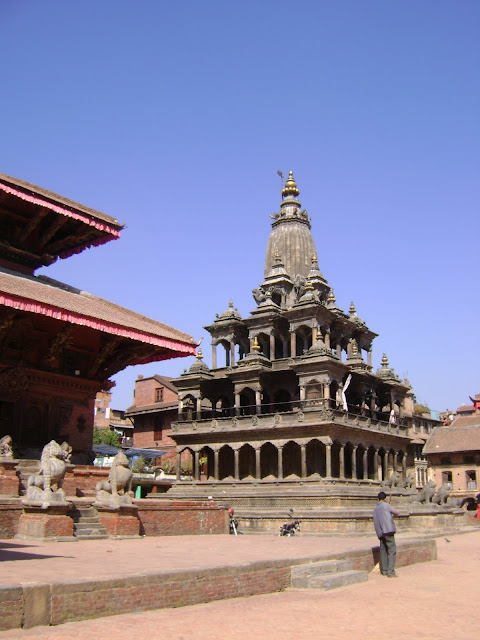 There are some exemplary countries whose economy depends heavily on the fact that it is a trade center of other countries and Nepal should learn something from those countries, especially those who are in policy making level should acknowledge it. Unfortunately many politicians are not even well educated (Argument here, :) I guess). Being a landlocked developing country with varying topography, road network is ultimate choice for short to long distance for most of Nepalese. Yes there is no better alternative in Nepalese context; air transportation is expensive, railways won't be feasible everywhere and possibility of water transportation is almost negligible. There are so many roads still to be planned, designed and constructed, still lots of roads to be extended. Arghh, we already face traffic jams in many places of Kathmandu, the capital city of Nepal, result of high centralization, history of civil war, unplanned and unmanaged urbanization and weak implementation of the policies. 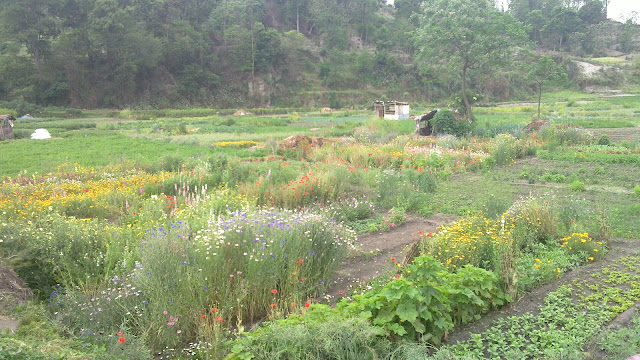 So sad is the presence but I believe the future is bright. Have any opinion about Nepal, please do write comment below!
at April 26, 2011

Email ThisBlogThis!Share to TwitterShare to FacebookShare to Pinterest
Labels: Nepal