Few months back, I read somewhere that a Nepali guy was about to move to Las Vegas from another state. He was trying to find Nepalese in Las Vegas so that it would be easier to settle down here. I tried Googling for Nepalese Community in Las Vegas and barely found anything useful.

Anyways, I am writing this post so that Google will return some information when someone searches for Nepalese Community in Las Vegas. It may be noted that there is no organized community of Nepalese residing in Las Vegas besides the organization of students studying at UNLV. But you can find residential Nepalese through those students’ organization.l 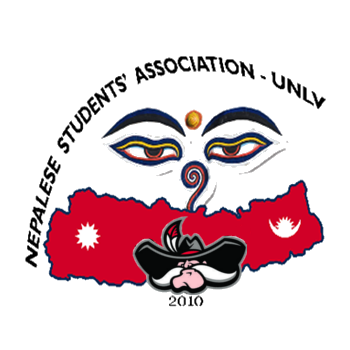 Nepalese Students’ Association – University of Nevada Las Vegas, in short NSA – UNLV is a group of Nepalese Students’ studying at the UNLV. NSA-UNLV Facebook page defines NSA as “a nonprofit social organization recognizing the Nepalese students currently studying in University of Nevada Las Vegas (UNLV).” NSA – UNLV has been organizing number of events since its establishments in 2010. Some of the events organized by NSA-UNLV are as described hereafter.

The most important event that NSA-UNLV organizes each year is Dashain-Tihar program that goes by the name of “Nepalese Cultural Night – 201x.” Each year hundreds of UNLV students and Nepalese residents of Las Vegas come to see the program. 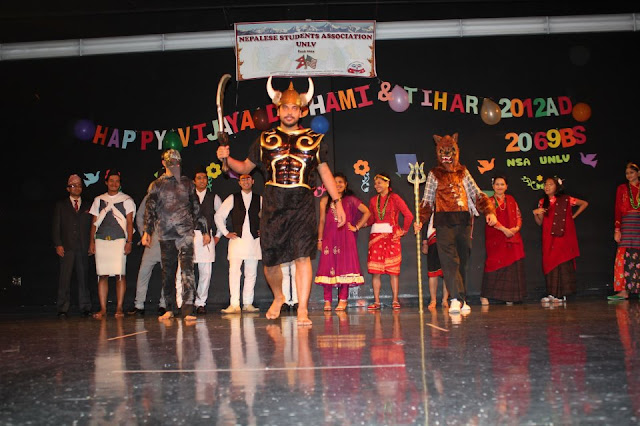 NSA-UNLV has been participating in Festival of communities every year since its establishment. The event is organized in each spring semester and NSA - UNLV was recognized as second best food stall in 2011. Each year thousands of people come to this festival and is one of the biggest event organized at UNLV. 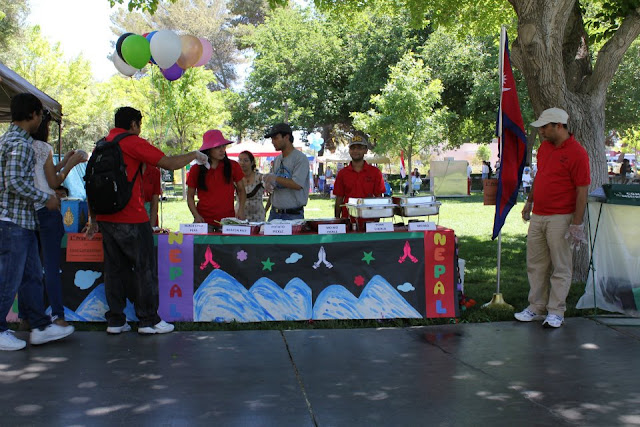 So far most of Nepalese students who come to UNLV has been in contact with NSA-UNLV or that’s what we believe. But yet, it is possible that some of them are not in touch. Plus, non-Nepalese also do want to get involved in different regional organizations to know more about their culture. For that reason we participate in involvement fair organized each semester by UNLV to get in touch with people who are interested in getting involved with NSA-UNLV. 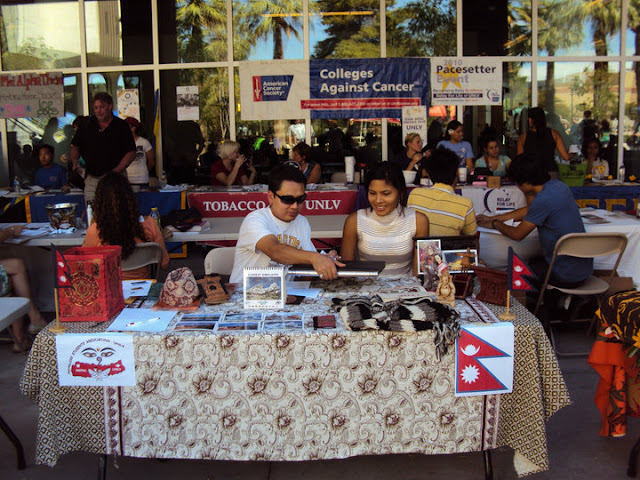 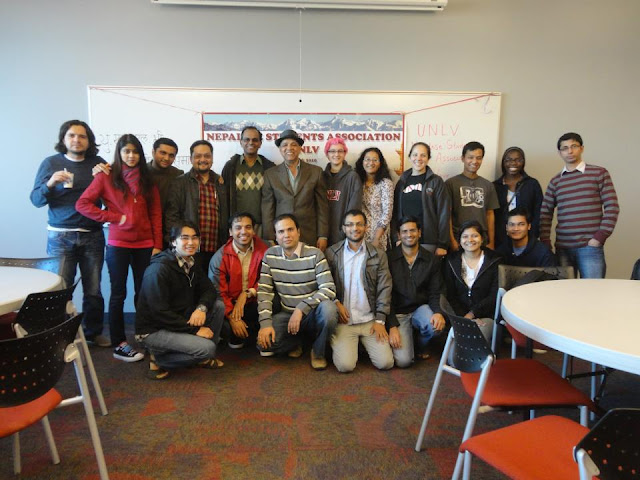 You can reach us via:
Facebook: https://www.facebook.com/NSAUNLV/
Twitter: https://twitter.com/NSAUNLV
Email: n s a[dot]u n l v[at]g m a i l.com